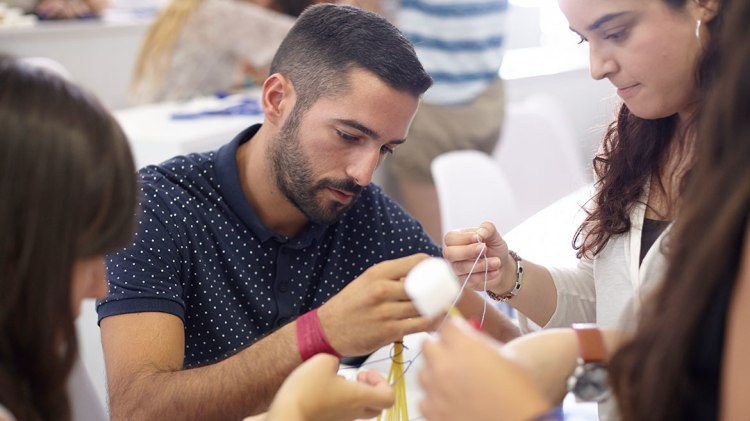 Generation Spain has expanded both in locations and professions. Programs are now offered in Barcelona, Madrid, and Sevilla. In addition, building on the success of the web development and digital sales and marketing programs, Generation Spain just launched a new commercial program for hospitality and is currently developing one for insurance to be launched in fall.

There are 200 students currently enrolled in Generation Spain, joining the more than 240 graduates who have already completed the program. The placement rate remains high at 86% — a number we are very proud of given the youth employment rate of close to 50%. And more than 90% of graduates remain employed in their same roles nine months after graduation (and counting!). Employers are pleased with their performance with nearly 90% saying that they will hire from Generation Spain again.

Looking ahead, we plan to grow even further this year. We’ll expand into an additional 2 cities and increase the size of our student classes. We’re also exploring expansion into new programs in new job sectors, including hospitality staff.

Find out more about the Spain program

News from our Jacksonville, Florida programs